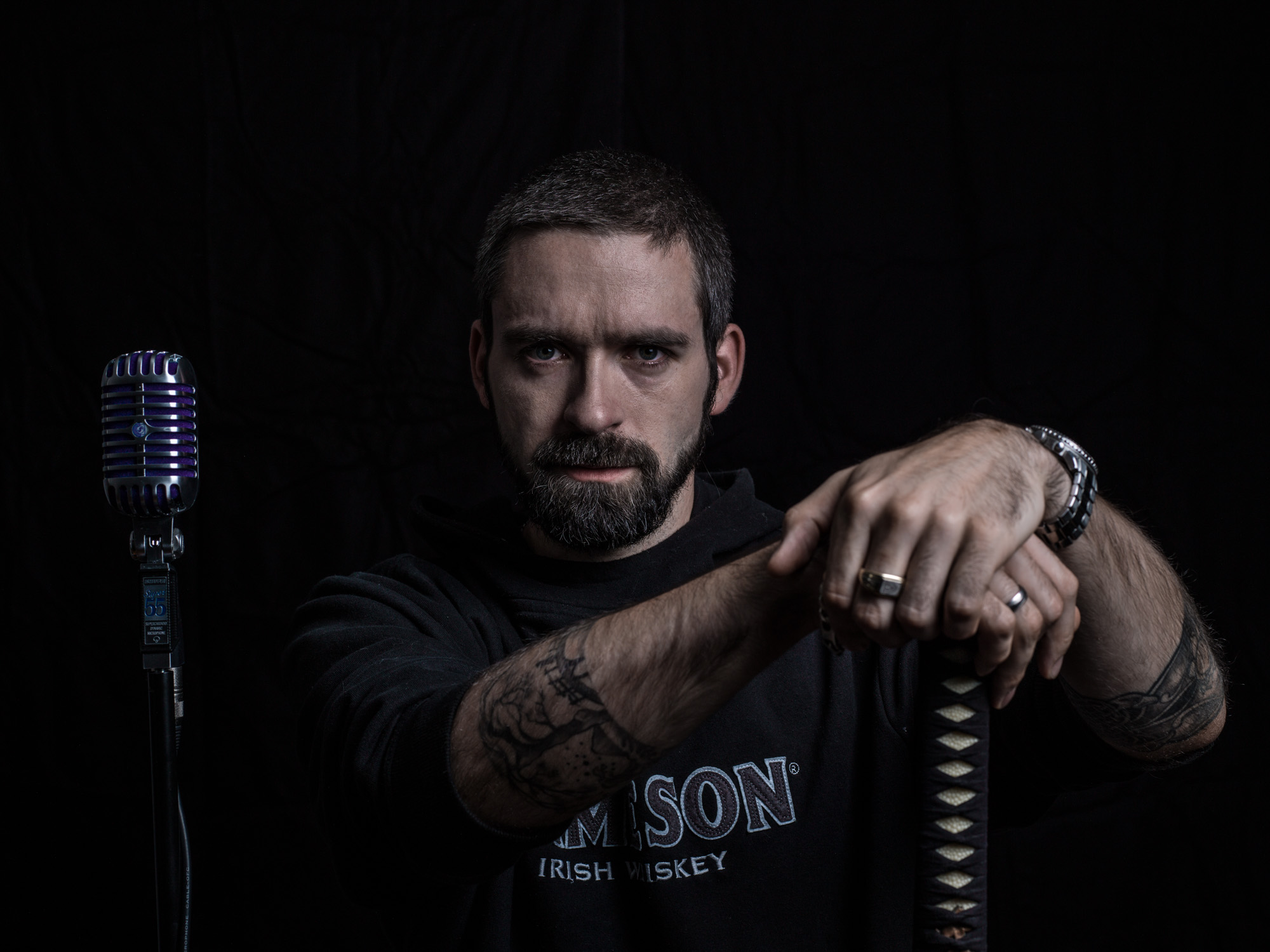 Ever since getting hooked on HipHop in the mid 90ies, Retainer Hitokiri has had nothing but love for the music and the culture of HipHop. Since his first shows beginning around 2005, the half-Austrian, half-Irish rapper has performed in all major locations in Styria (Austria) as well as a dozen different festivals.

“HipHop with a sense of magic and wonder – HipHop with a touch of Jazz, Funk and WhatTheFuck – HipHop for open minds that see through closed doors.” 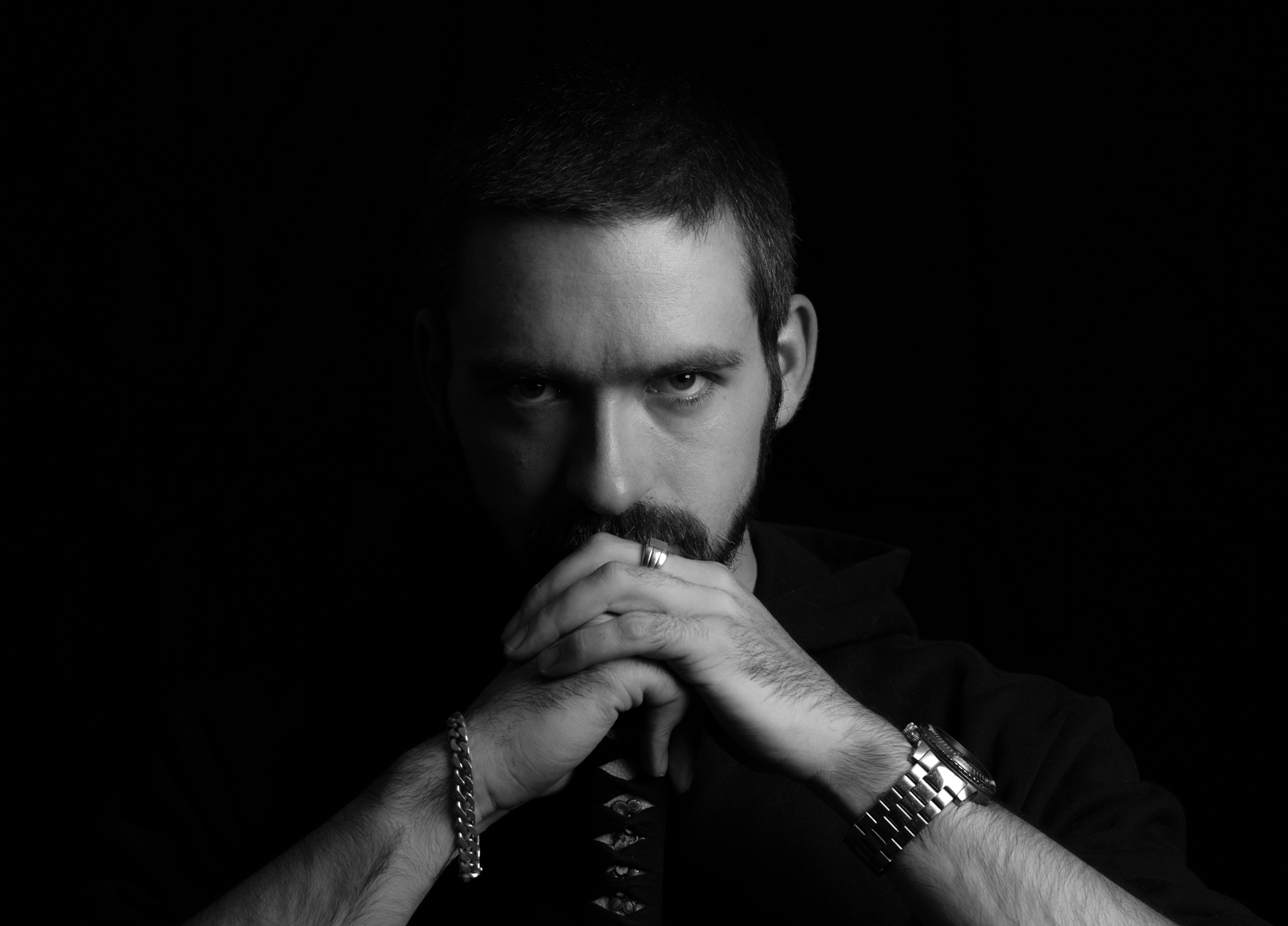 Based in Graz, the second largest city in the country, he has tantalized audiences for over a decade, thanks to his energetic shows, smart rhymes and powerful voice and has worked with artists and producers from Austria, France, Sweden, the USA and Canada. 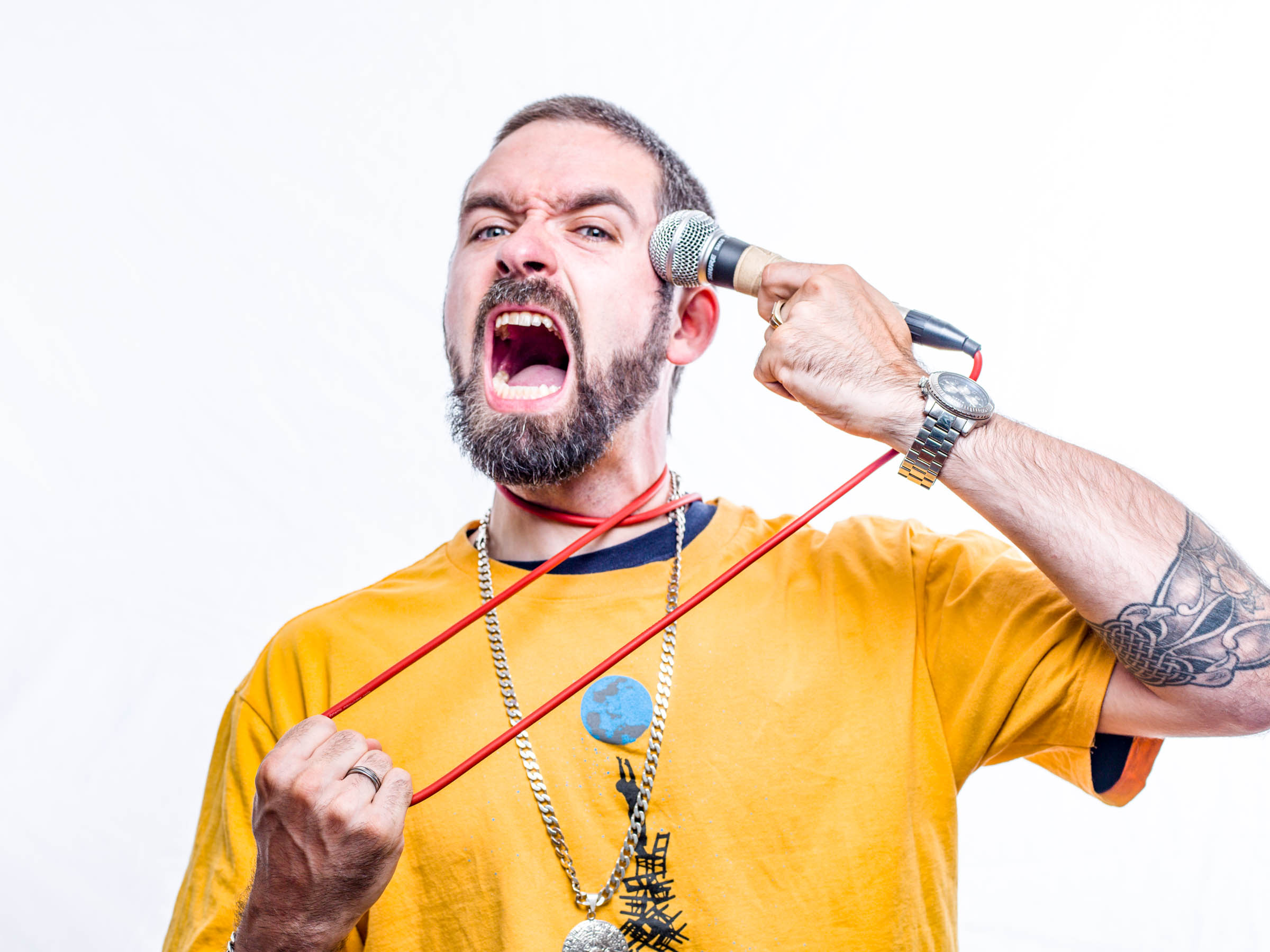 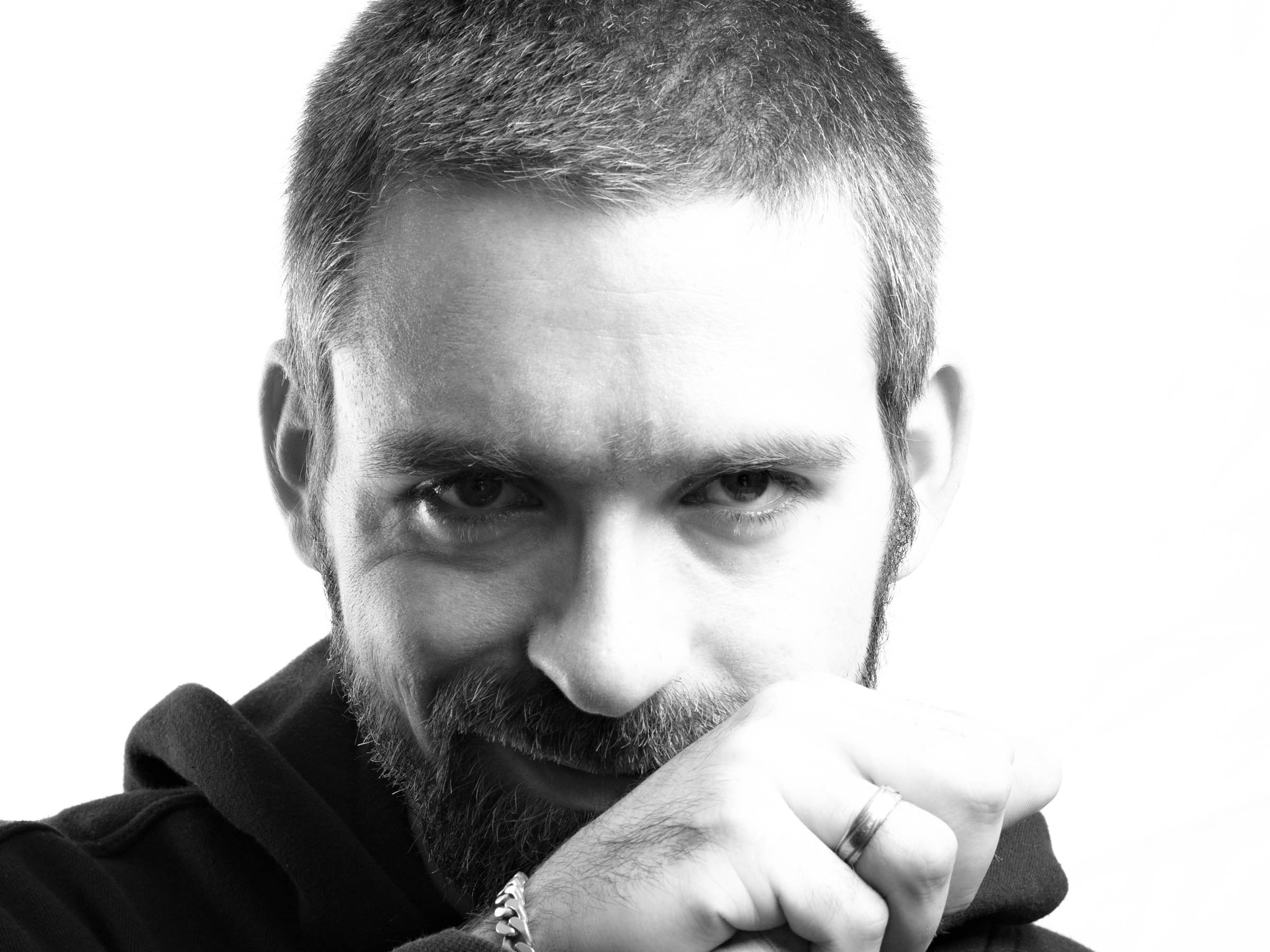 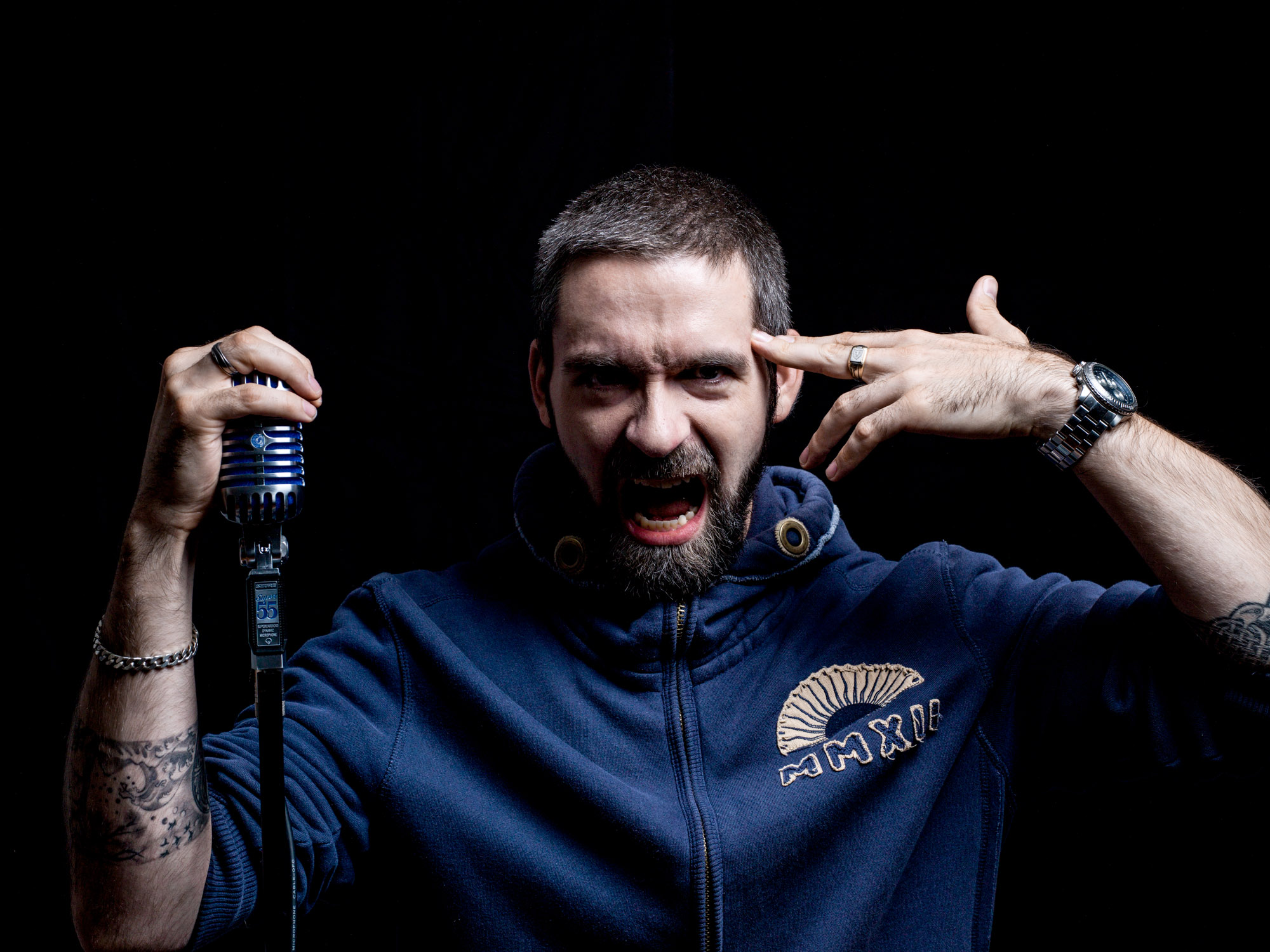 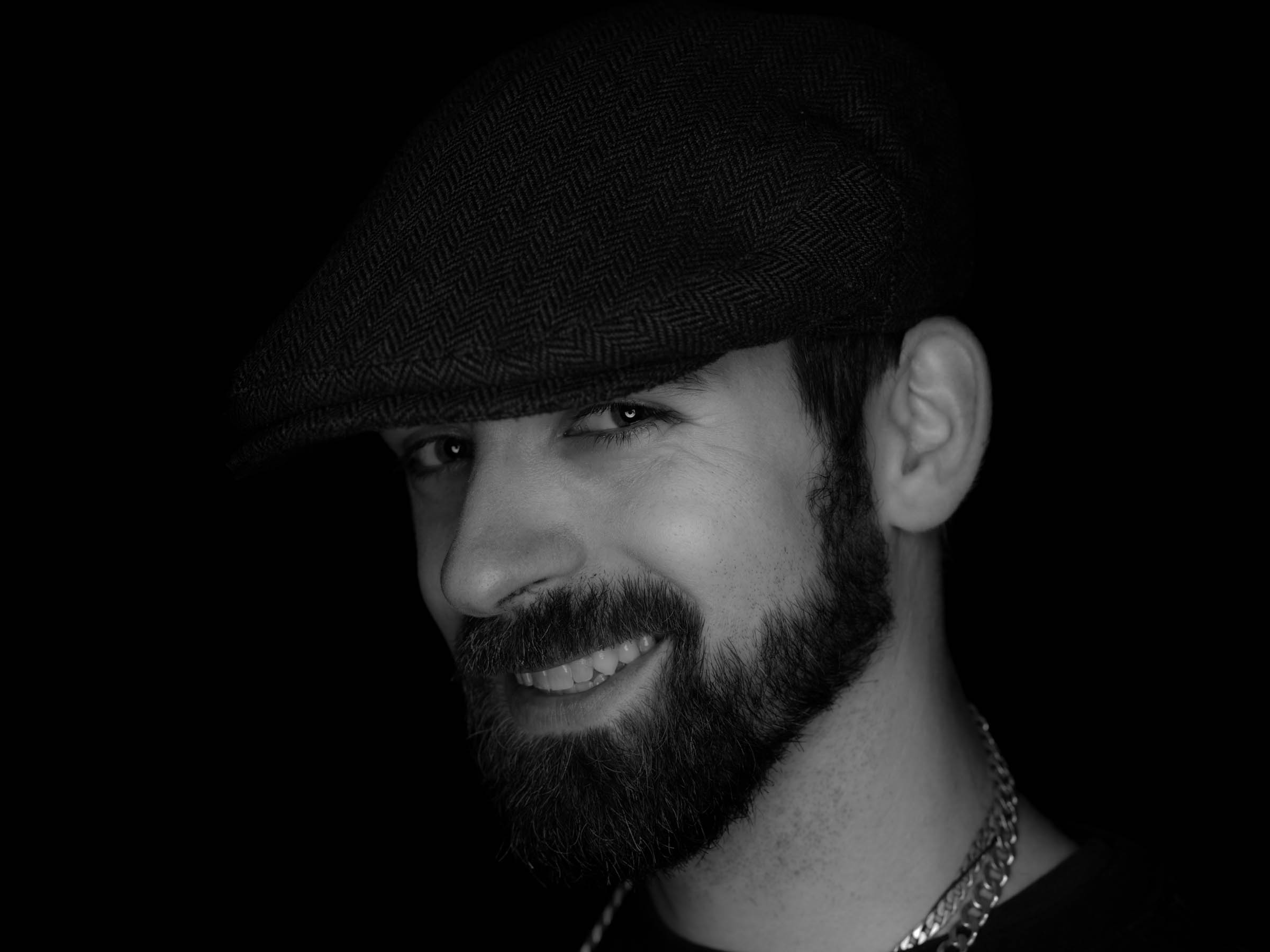