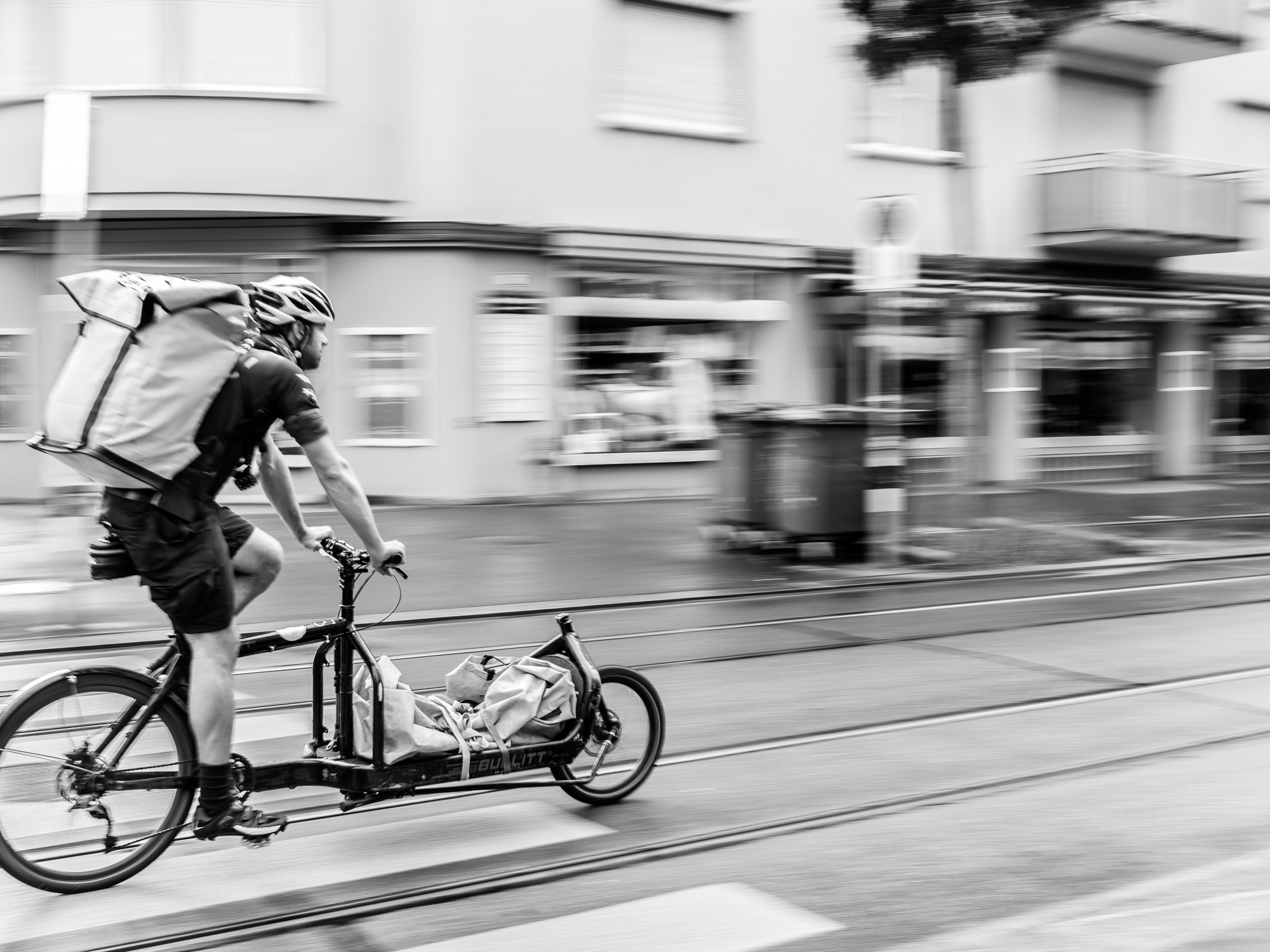 Zürich or Zurich:  Zürich is a leading global city and among the world’s largest financial centres despite having a relatively small population. 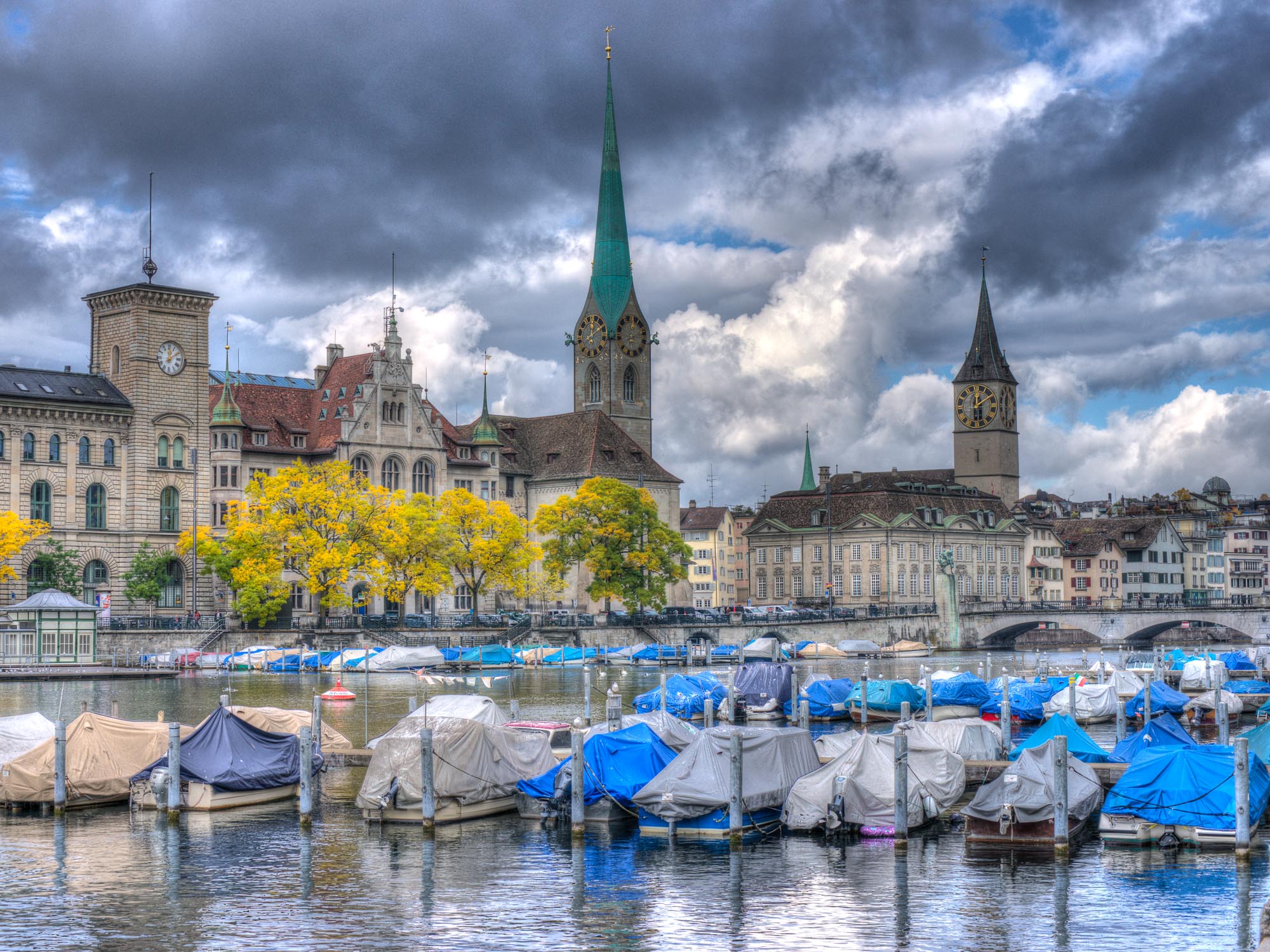 The city is home to a large number of financial institutions and banking giants. Most of Switzerland’s research and development centres are concentrated in Zürich and the low tax rates attract overseas companies to set up their headquarters there. 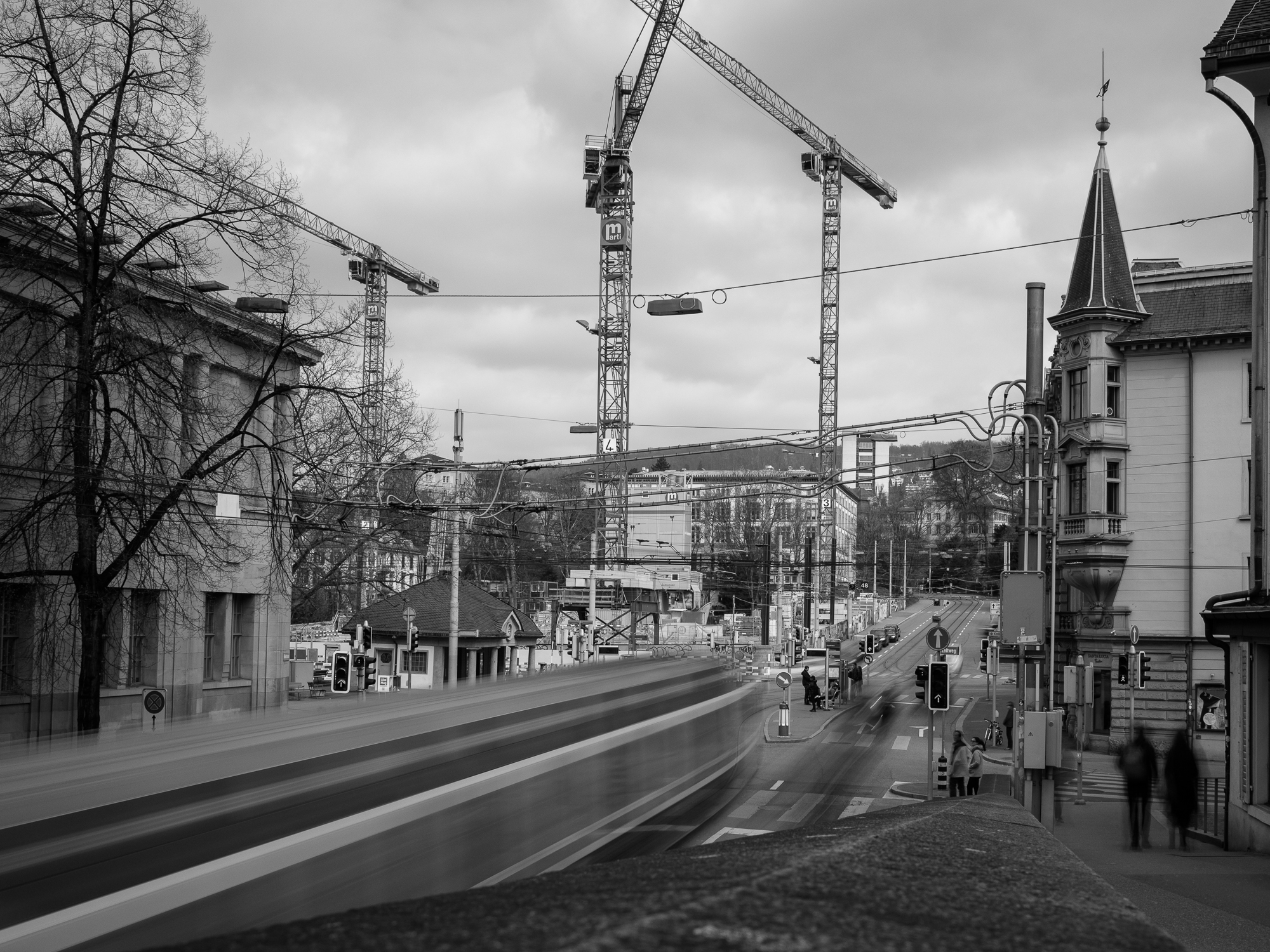 Monocle’s 2012 “Quality of Life Survey” ranked Zürich first on a list of the top 25 cities in the world “to make a base within”. 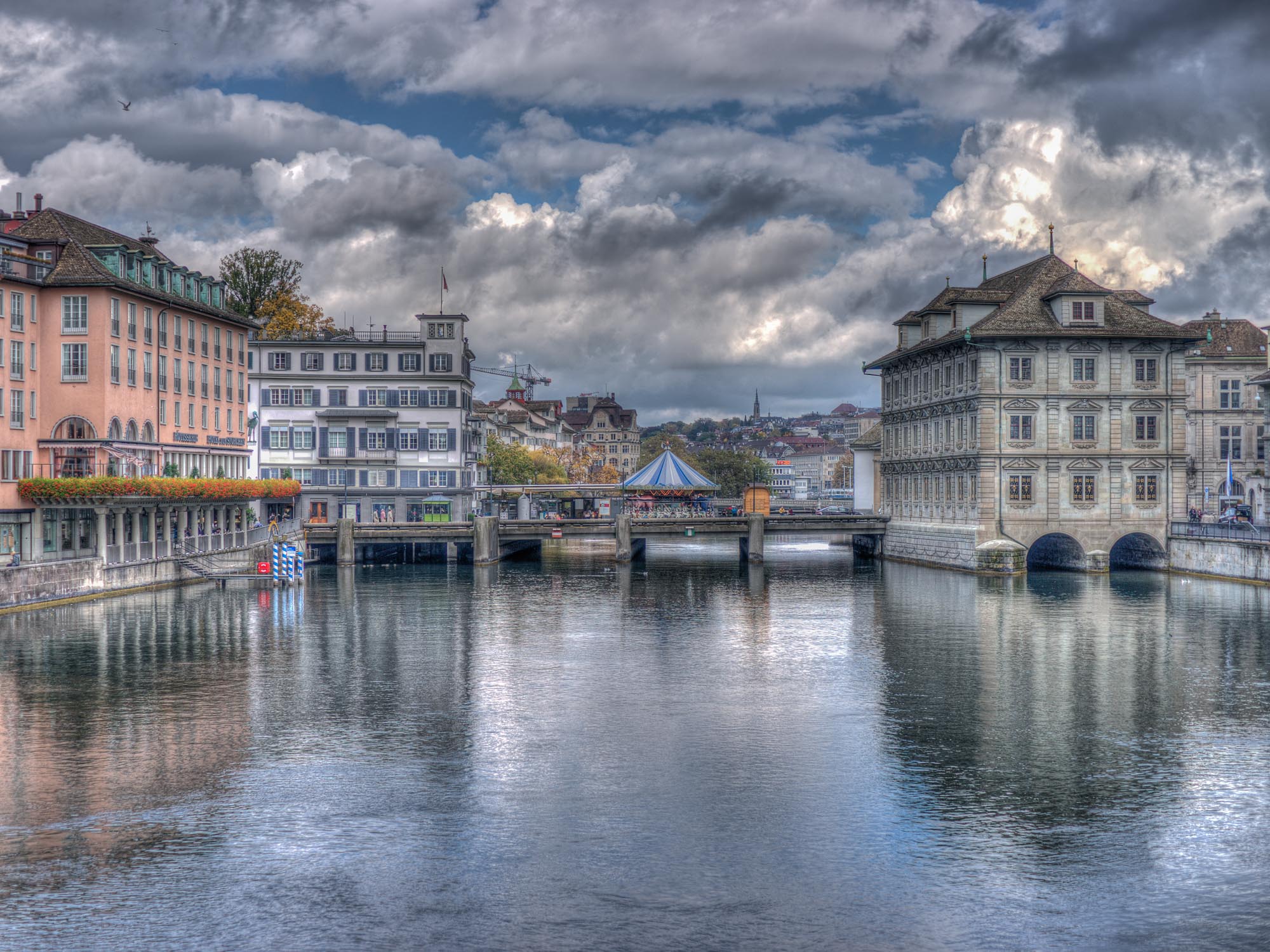 According to several surveys from 2006 to 2008, Zürich was named the city with the best quality of life in the world as well as the wealthiest city in Europe. 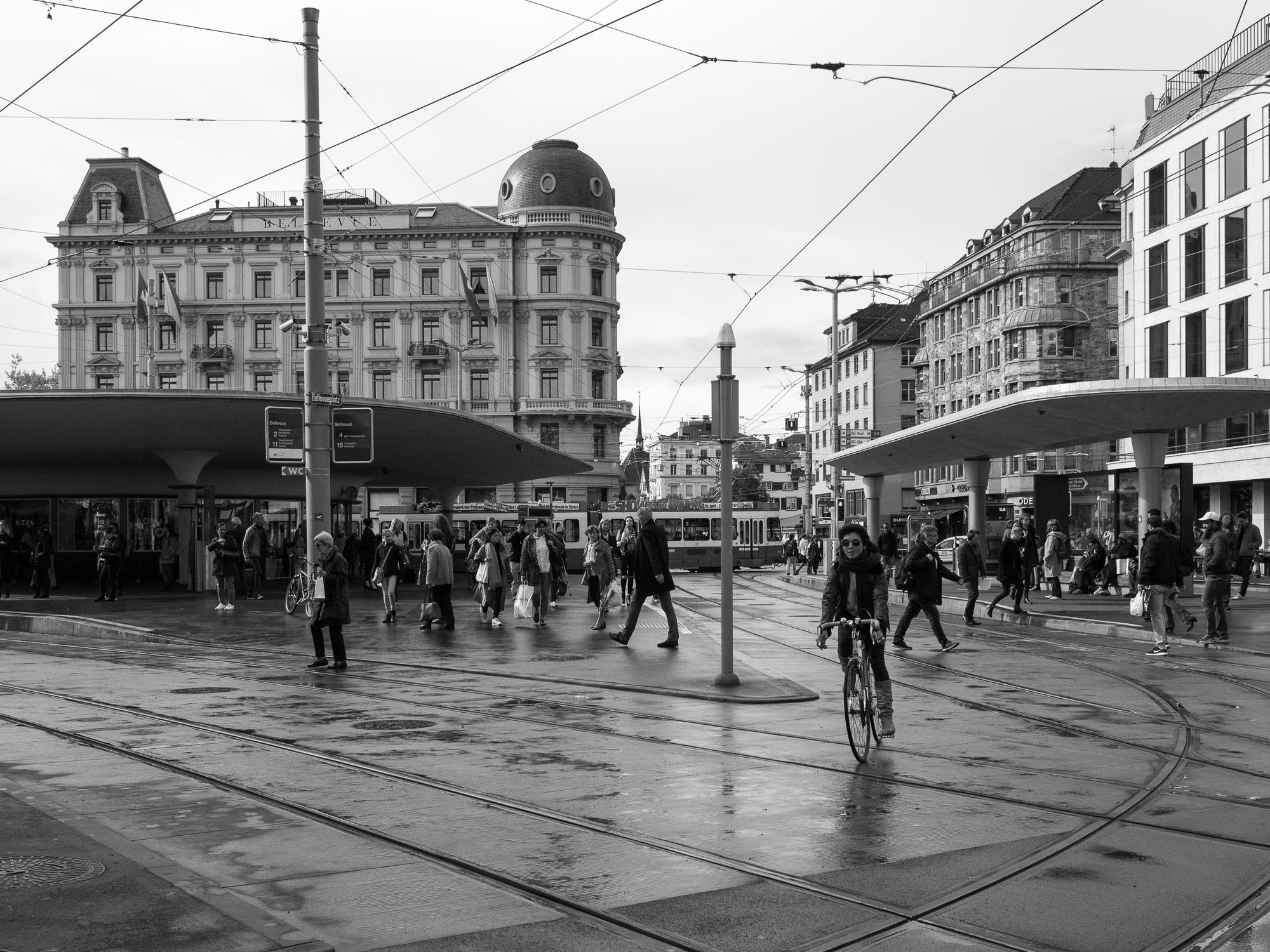 The Economist Intelligence Unit‘s Global Liveability Ranking sees Zürich rank among the top ten most liveable cities in the world. 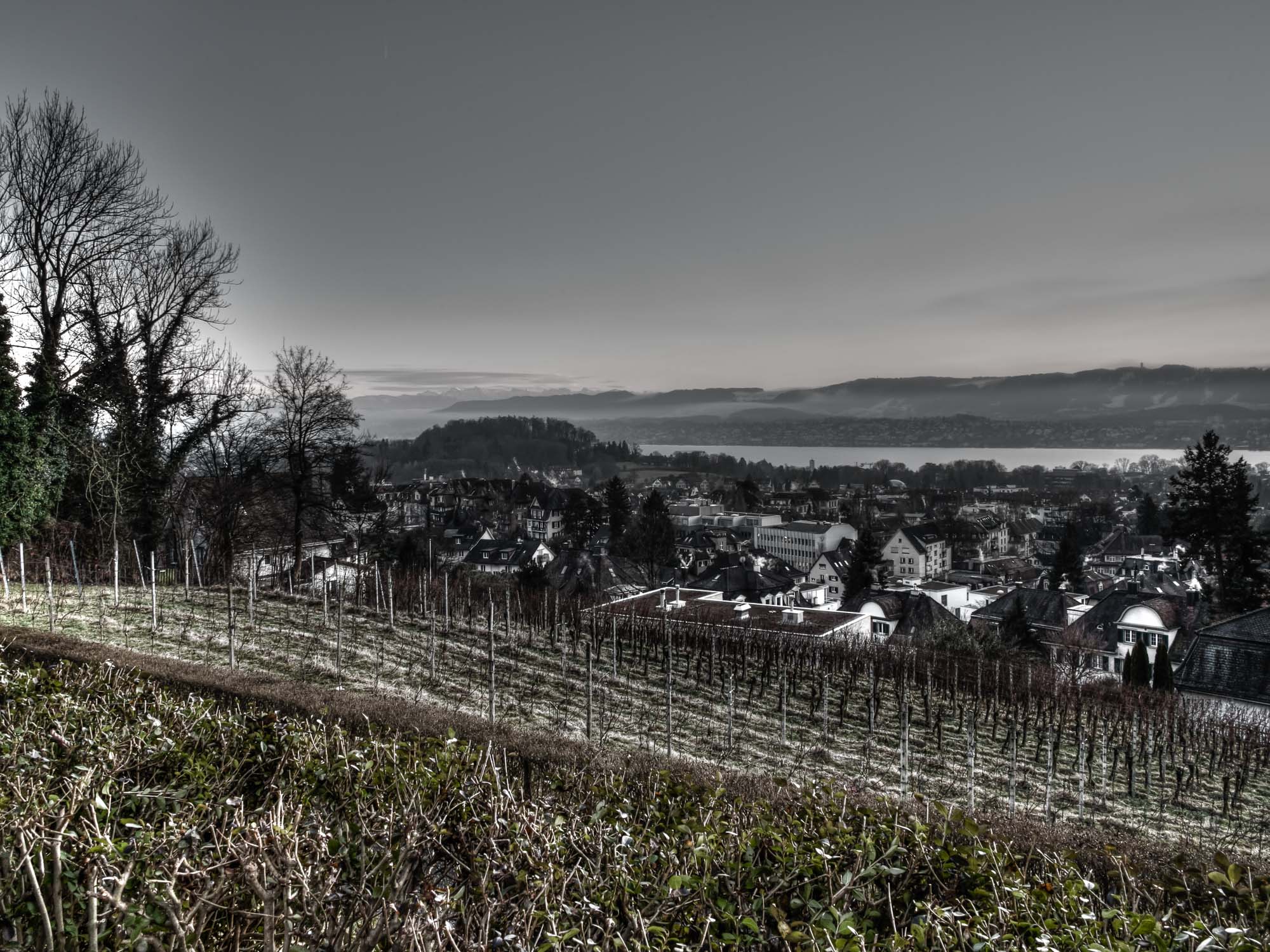