Vienna University of Economics and Business 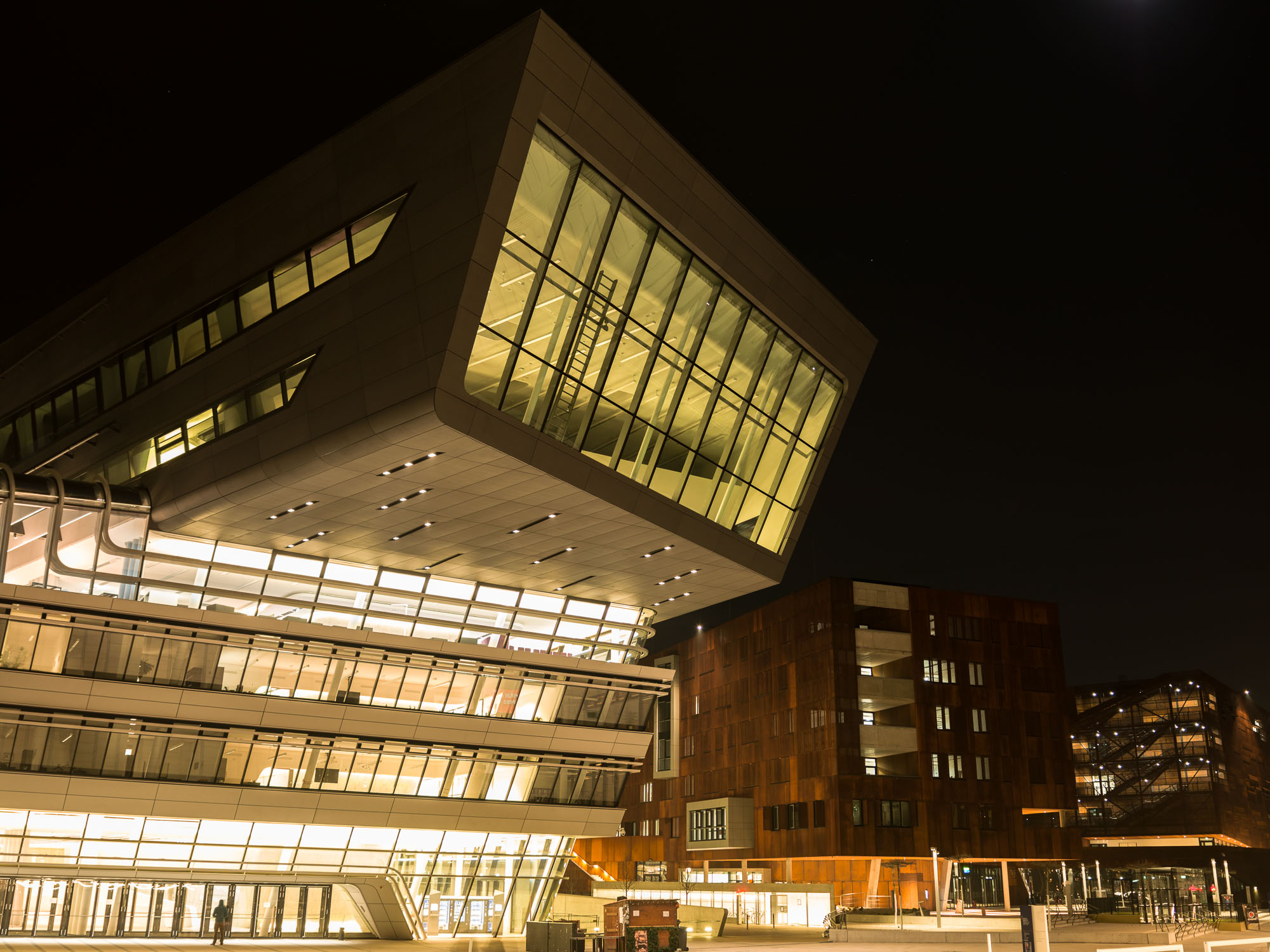 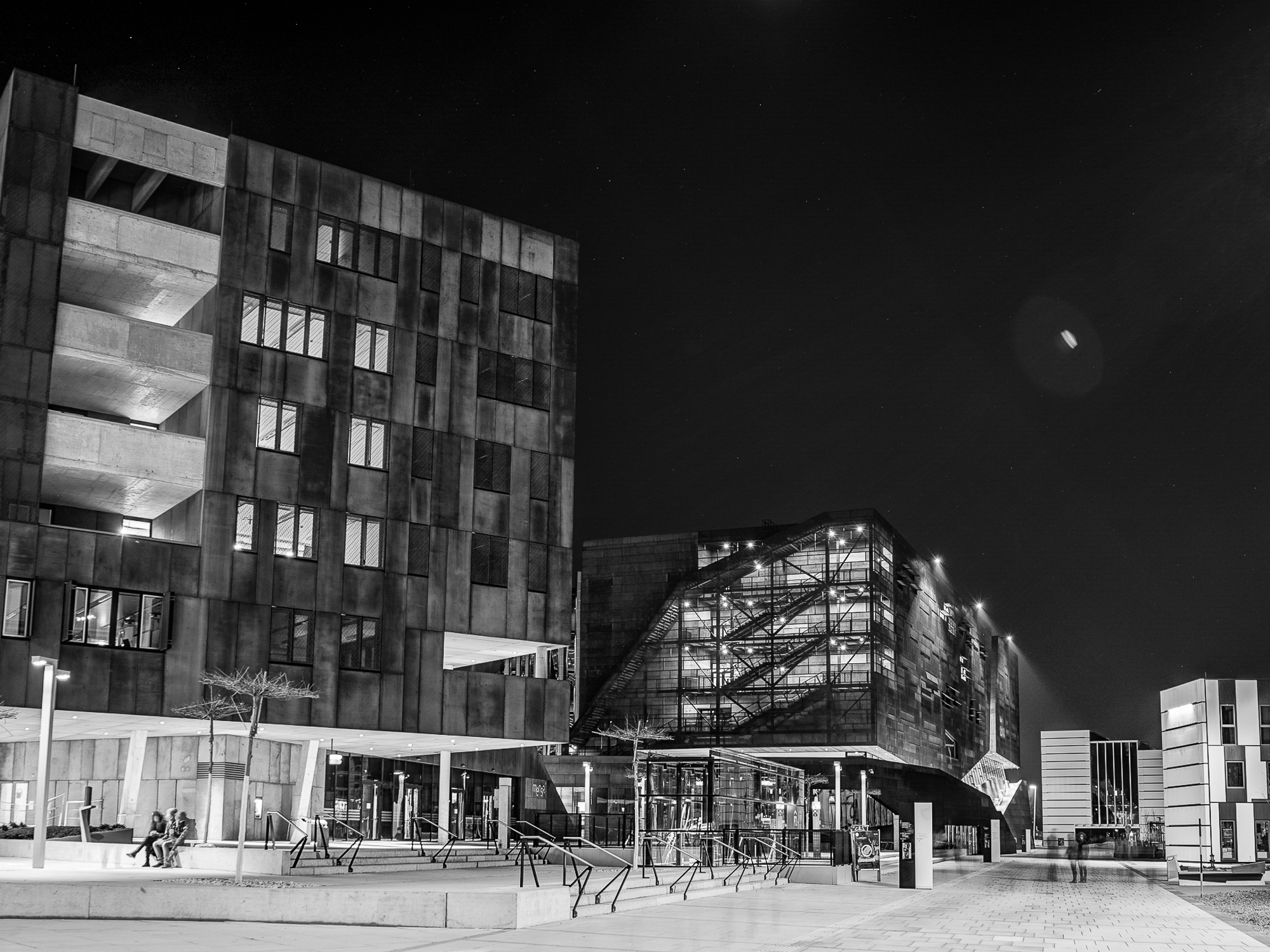 The new location is dubbed “Campus WU” and had its groundbreaking ceremony in October 2009. Close to the Prater public park, and next to the exhibition centre of Vienna, the campus features 6 main building complexes resting on approximately 25 acres (10 ha). 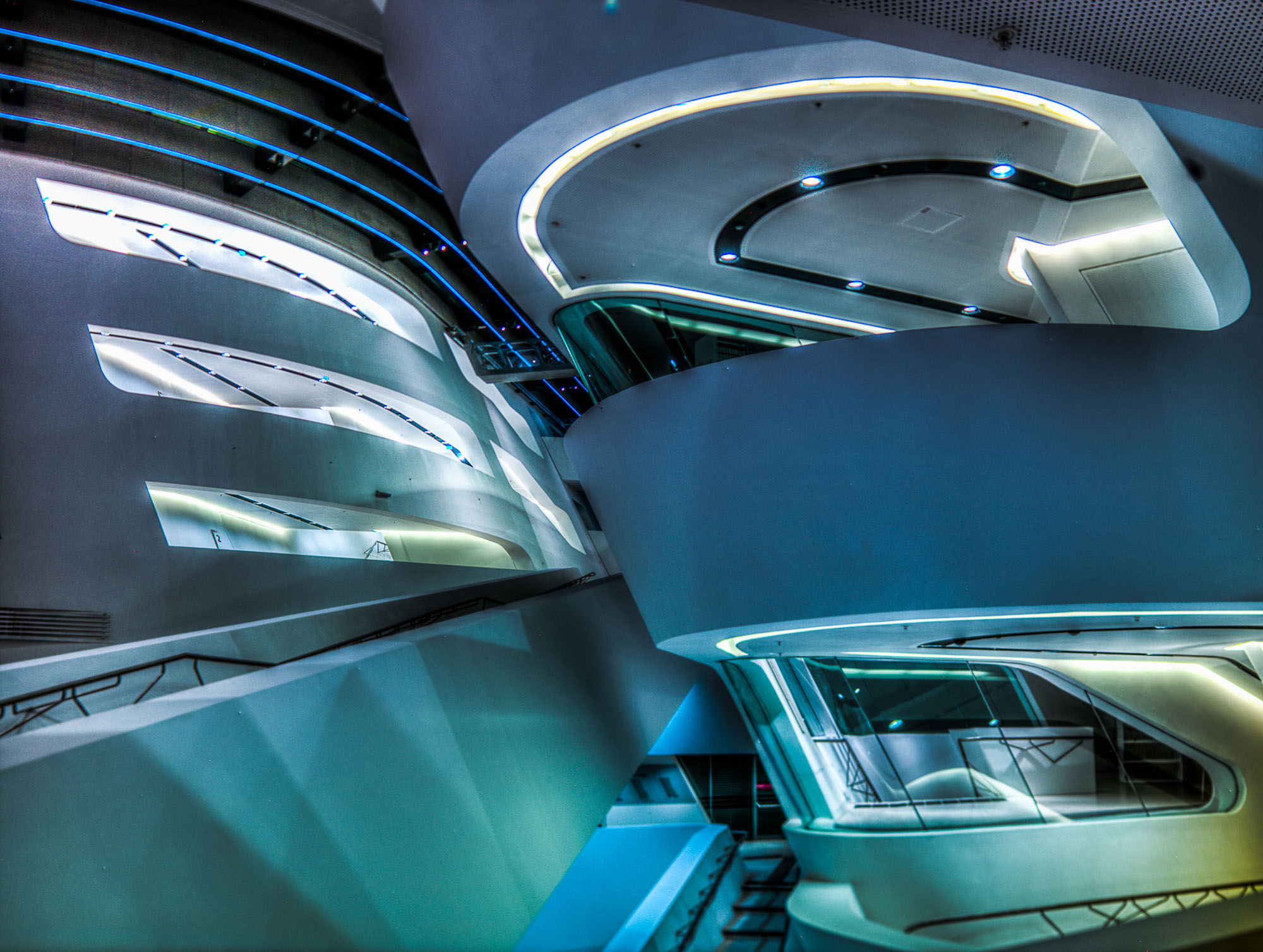 The master plan was created by BUSarchitektur under the guidance of the architect Laura P. Spinadel. The buildings of the campus are designed by architectural firms from Spain, the United Kingdom, Germany, Japan and Austria. The dominant element of the campus is the Library & Learning Center, which was planned by Zaha Hadid. 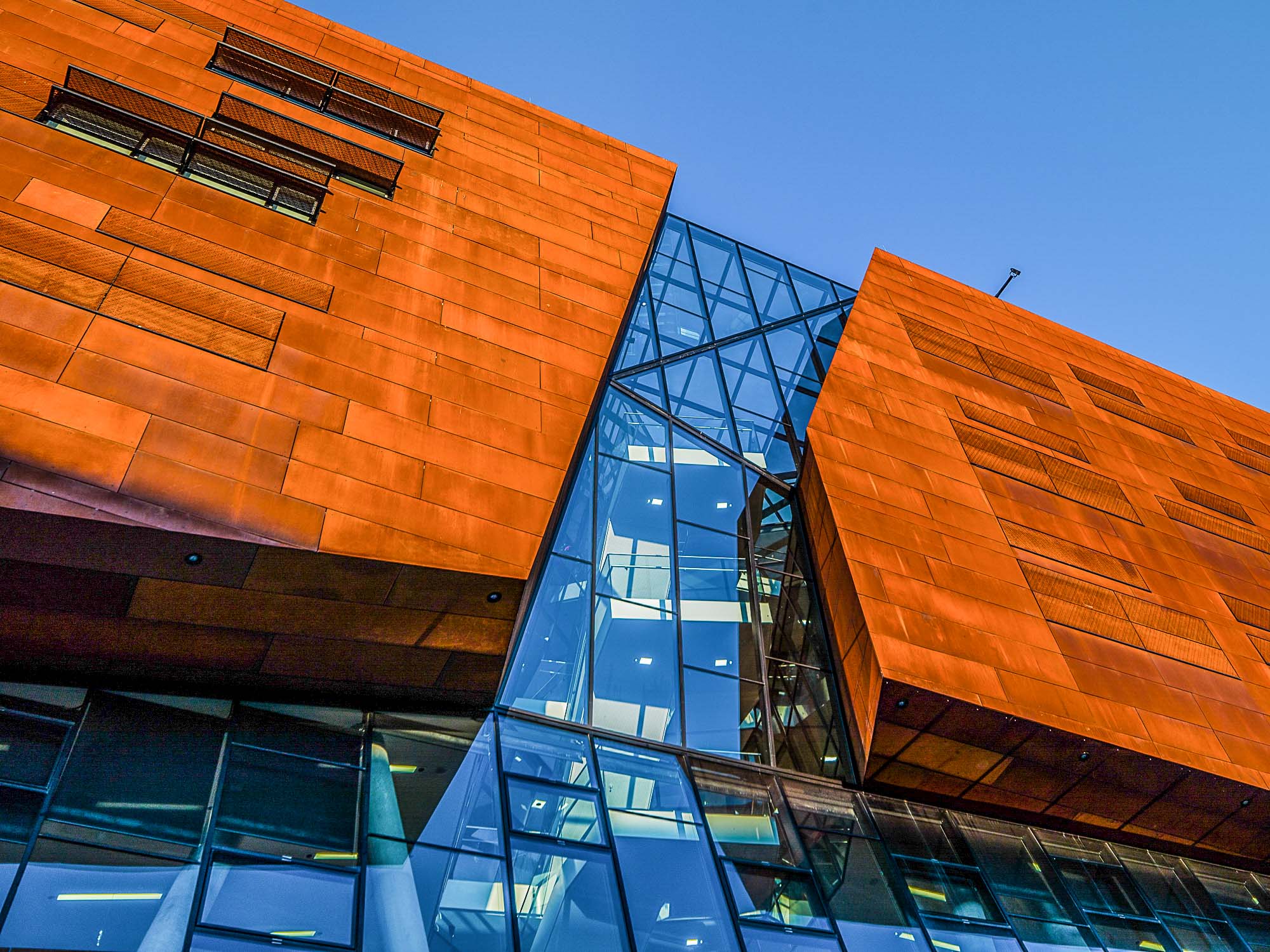 On February 25th, 2015, the ORF reported on lamps that had fallen down at the WU Wien. A while ago, concrete slabs crashed down and now rows of lamps. An overall number of about 1100 people were present in the library at the time. 3 incidents occurred within a year. 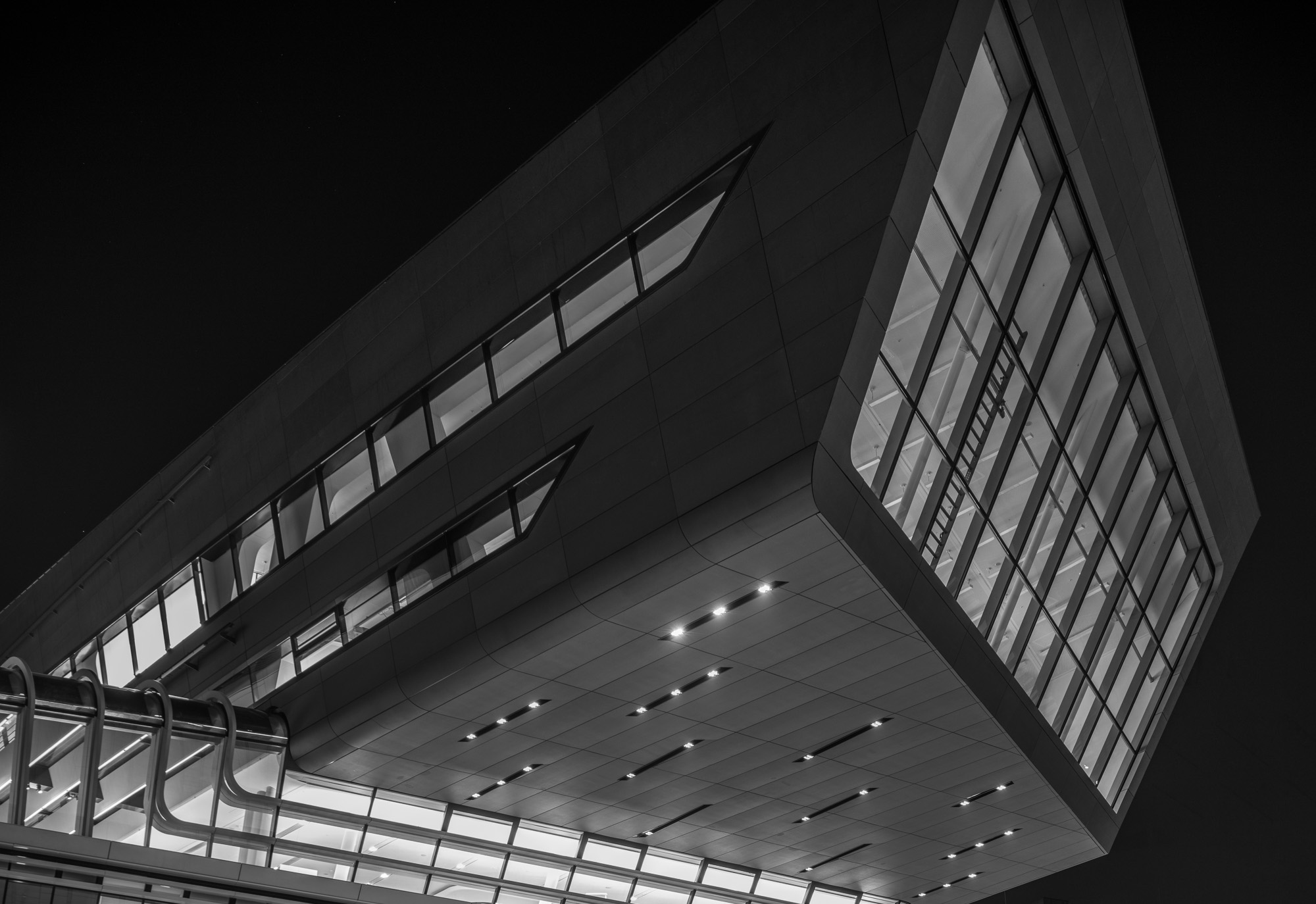 As early as July of last year, a large, fiberglass reinforced concrete slab measuring 1.2 x 2.5 meters came off of the Library and Learning Center (LC) at the WU campus. Since the incident occurred in the early morning, nobody was injured at the time.